When Alaska was first purchased from the Russians in 1867 for $7 million, many were skeptical. Many at the time blamed Secretary of State William Seward for what was thought to be an enormous waste of taxpayer dollars. Adding 587,000 square miles to the United States, the acquisition was a steal – with the purchasing price equating to around 2 cents per acre – and this wasn’t considering all the natural resources the land has yielded.

Referred to as “Seward’s Folly,” the purchase has since proven to have been a great investment for the United States. Alaska is home to the largest oil field in North America and statewide production totals 600,000 barrels every day. In addition to the financial sense this move made, Seward’s Folly has also granted a swath of unparalleled scenic beauty to the country. Here’s a look at a few of the best sights to see in America’s final frontier. 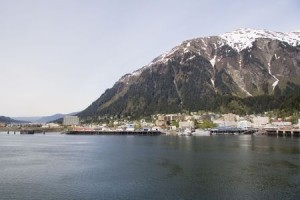 Juneau is the capital of the great state of Alaska, nestled between the Pacific coastline and the Canadian border. One of the southernmost population centers in the state, Juneau is awash with natural beauty. Set against the backdrop of Mount Juneau, this fishing and mining village also intermingles with the shore of Favorite Channel, and is actually made up of a series of tidal islands. A perfect example of society accepting and incorporating the elements of nature rather than bulldozing to suit their needs, Juneau is not an experience to pass up on your road trip to Alaska. 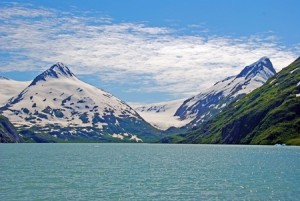 Not unlike Juneau, Anchorage also blends man and wilderness without trying to control it. This is in great part because it cannot be done – there’s simply too much of it in Alaska to be controlled. Located along the shores of Cook Inlet, Anchorage was also first established as a mining and fishing town. It now ranks as the largest city in the state, and highlights all of the natural wonders that surrounding it, leading visitors out to vast wilderness that stretches for thousands of miles in any direction. 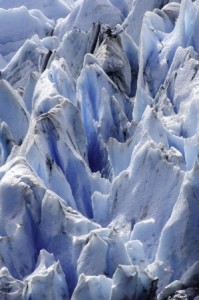 Perched on the peninsula immediately south of Anchorage, Chugach National Forest is among the most accessible cross sections of the natural wonders Alaska has to offer. Surrounding the Prince William Sound, this sightseeing destination offers views that can’t be found nearly anywhere else on Earth. Home to an astounding 22 tidewater glaciers and unmatched views of the Alaska Range, the Chugach National Forest is definitely a stop you can’t miss when visiting the untamed wilds of Alaska.